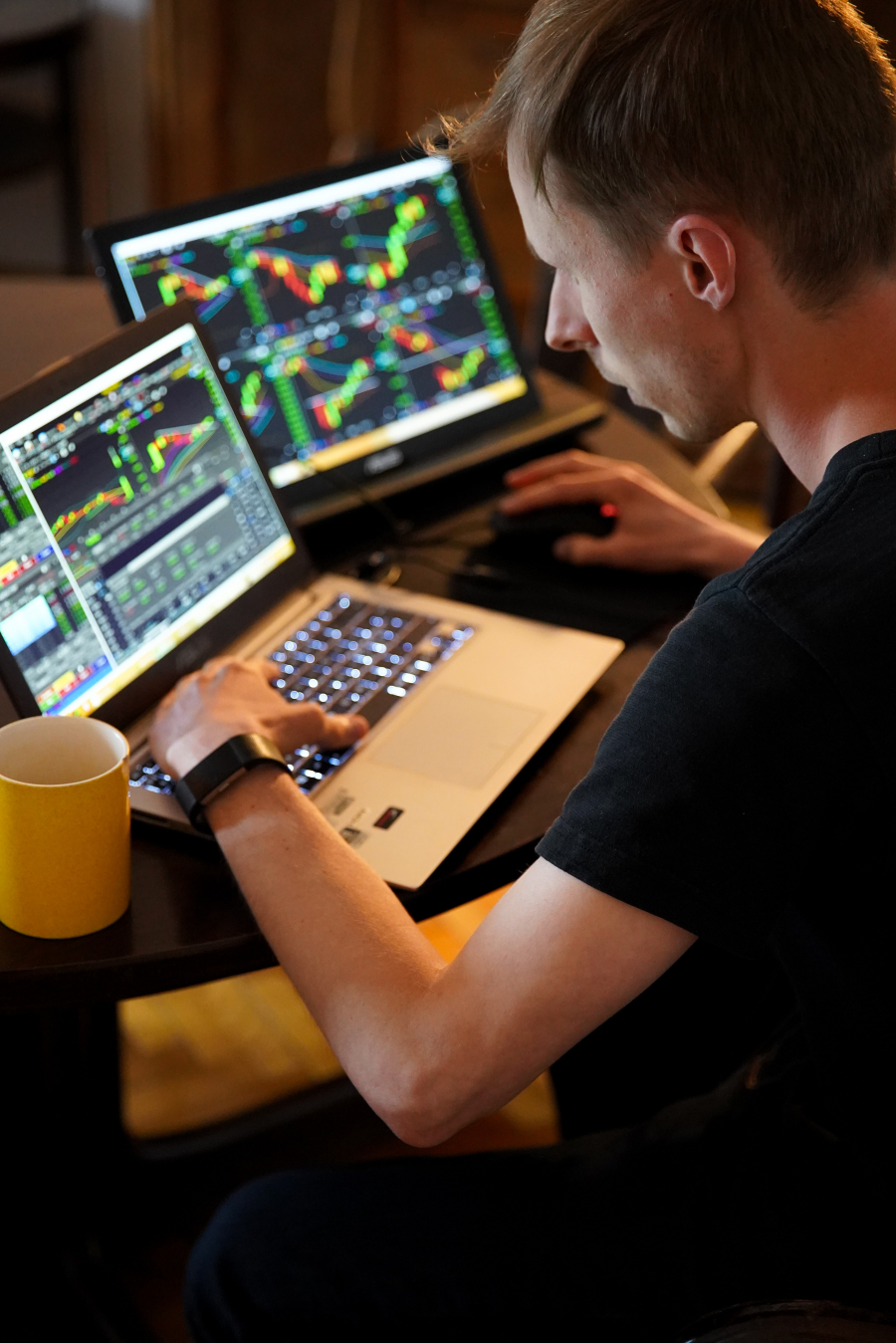 From innovations such as NFTs and cryptos to the proliferation of decentralised autonomous organisations and blockchain-based infrastructure and storage, rapid web3 innovations are happening across the board.

"Web 3.0 (also known as Web 3.0) is an idea for a new iteration of the World Wide Web which incorporates concepts such as decentralisation, blockchain technologies, and token-based economics. Some technologists and journalists have contrasted it with Web 2.0.

They say data and content is centralised in a small group of companies, sometimes referred to as "Big Tech". The term "Web 3.0" was coined in 2014 by Ethereum co-founder Gavin Wood, and the idea gained interest in 2021 from cryptocurrency enthusiasts, large technology companies, and venture capital firms."

We see its impact not only in the financial sector but almost every sector -- including services, retail, media, healthcare, IT, eCommerce, government or energy -- is preparing to jump on the bandwagon.

While many still tie the fate of technologies like blockchain to the highly volatile cryptocurrency market, according to experts, web3 technologies will transform conventional processes in all sectors.

According to Market Research Future, the Web 3.0 sector will be worth more than six trillion dollars by 2023, and web3 will grow at a CAGR of 44.6% from 2023 to 2030. The report noted differences between web3 and past technologies: "Web 3.0 implies data ownership and decentralised control. The first version of the internet, Web 1.0, was built solely on content produced by governments, organisations and businesses. With Web 2.0, users became creators, turning to social media, blogs and websites."

A Gartner report reaffirms that all will start tokenizing their applications, and web3 will be ever more prevalent in ways business is conducted. It further notes that technologies like metaverse, the decentralized apps industry, AI, video gaming and machine learning will further accelerate the growth of Web 3.0.

Forbes explains that with Web 2.0, users became creators, turning to social media, blogs and websites. They relied on centralised web services owned by big tech companies as advertising became the top revenue source. Even the ad tech space is witnessing changes with the advent of web3 and AI algorithms, as they bring more efficiency. What are the top use cases for web3?

Web 3.0 or web3 is the third stage in the evolution of the internet. It works through decentralized networks to deliver faster, better and more secure user experiences. The technologies underlying the development of web3 include artificial intelligence, semantic web, machine learning and cryptography.

One of the top web3 use cases would point at Decentralized Autonomous Organizations or DAOs. DAOs are online communities under the ownership of the community itself.

The decisions here depend on the consensus of members. One individual or a central entity cannot change the rules of DAOs. DAOs also ensure autonomy, security and anonymity by using smart contracts. DAOs are one of the best examples of on-chain governance where according to Investopedia, "rules for managing and implementing changes to cryptocurrency blockchains are encoded into the blockchain protocol." Decentralized Autonomous Organizations automate corporate governance in the virtual world by encoding specific policies in smart contracts. The principles of DAOs may easily apply across a wide range of assets and organisations.

The second use case is decentralised finance or DeFi. As the name suggests, DeFi applies tenets of decentralised applications to financial services. The policies embedded within secure distributed ledgers in such applications, referred to as protocols, determine specific functionalities, including the scope of the application.

Among web3 use cases, the top highlight of DeFi is payment blockchains. Among the first use cases of DeFi are crypto lending and borrowing. It allows crypto owners to receive loans against their crypto as collateral.

While DeFi has enabled payment blockchains, the promise is peer-to-peer digital transactions and, as a consequence, financial inclusion.

DeFi apps eliminate intermediaries and stimulate peer-to-peer financial transactions. DeFi is also the foremost web3 use case, which bought about the increase in cryptocurrency usage.

The significance of DeFi becomes evident with the facility of low-cost, peer-to-peer, almost instantaneous, and borderless transactions.

Expectations are that the DeFi blockchain for payments in the current value chain will achieve transparency and counter abuse, waste, and fraud.

They may also prove to be cost-effective and participative.

Minimising data leakages common in Web 1.0 and Web 2.0 and by adding layers of privacy, web3 technologies like DeFi will not only play a crucial role in the future of digital accessibility and regulatory compliance but also transform how we store and share data. Interoperability and standards have always been issues in gaming. Blockchain-based games offer advantages of privacy and the flexibility of transferring in-game objects to other games.

While we gaze at the future of gaming, another use case of decentralized technology is for augmenting reach and monetization opportunities for creators.

Web 2.0 revolutionized sharing and caused a massive uptick in user-generated content (UGC). Web 3.0 will allow game developers to build around an interoperable ecosystem of goods and services being exchanged in and out of the game. For instance, to use NFTs, crypto, real-world assets and more within the game to create immersive experiences.

Play-to-win models have been quite successful, and Blockchain games like Axie Infinity are no exception.

Since Facebook changed its name to Meta, there has been massive chatter online about metaverse. There seems to be boundless optimism around a virtual world, a three-dimensional embodiment of the internet, where users can move around freely in their digital avatars.

Did someone say Second Life?

With the advent of web3 technologies, we anticipate a faster, interactive, engaging, secure and more immersive metaverse.

Get the full report for free

5 Reasons why your business needs Chatbot Marketing in 2022

4 Best Sales Movies Ever Made